Diversity as a Strategic Advantage 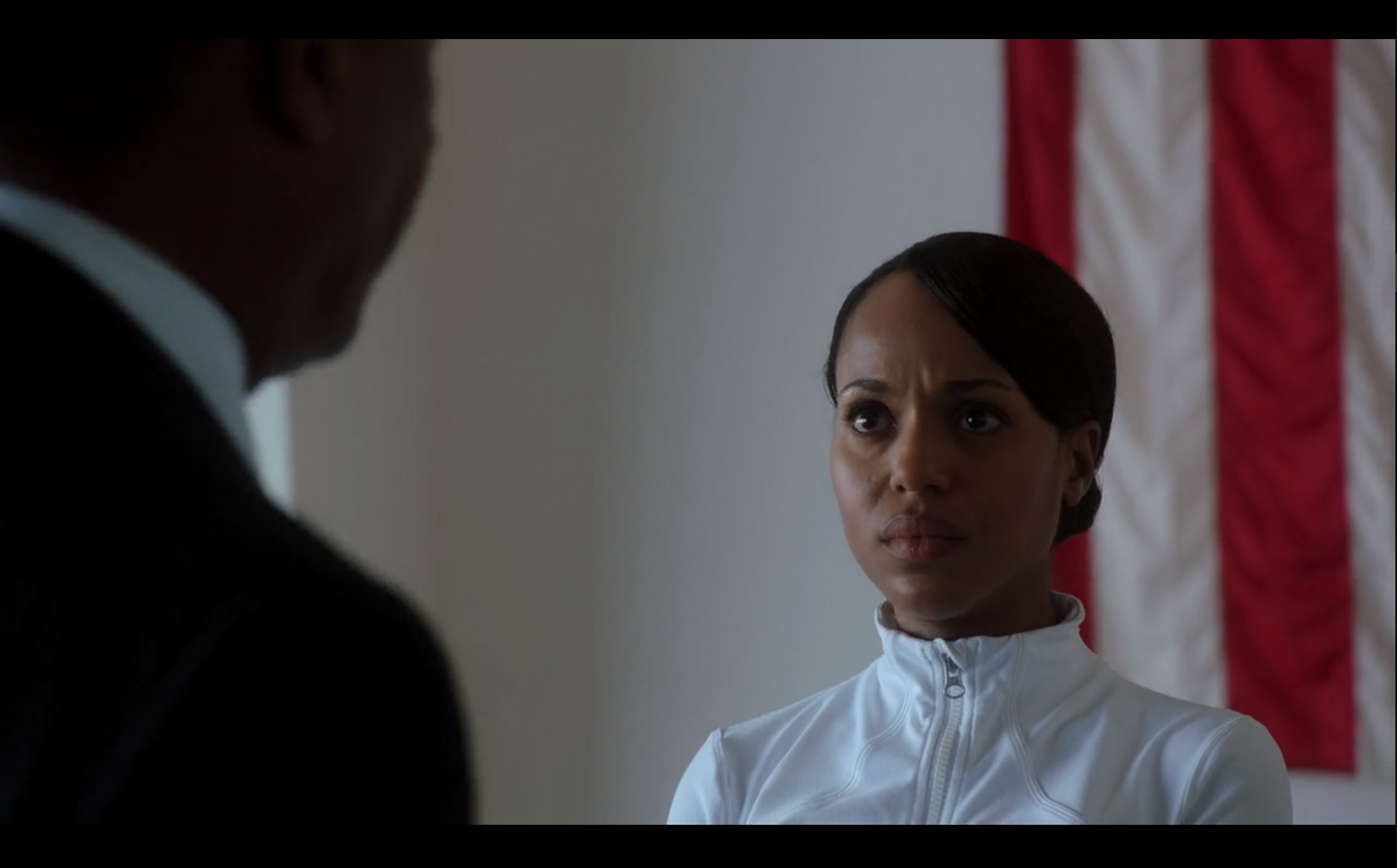 Those of you who are Scandal fans probably remember that scene where Olivia Pope is in a shouting match with her father, Eli, who is livid at her clandestine relationship with the President of the United States. Eli shouts at Olivia, reminding her that he has taught her that she has “to be twice as good as them to get half of what they have.” This scene has stuck with me, and I’ve found myself wondering what would happen if we started to seek out those who are twice as good — specifically, women and people of color, who, due to circumstances beyond their control, have had to achieve twice as much.

As it happens, this idea is nothing new — for example, IBM set up a targeted diversity strategy back in 1995, setting up committees to increase diversity in eight categories. Harvard Business Review’s 2004 study found that IBM’s leadership concluded that their initiative had had significant improvement on the organization — specifically, on their bottom line. The focus on diversity hiring and services for diversity markets resulted in more than 10x increases in revenues across various sectors.

HBR reports that IBM found a “significant philosophical shift—from a long tradition of minimizing differences to amplifying them and to seizing on the business opportunities they present.” It’s this philosophical paradigm that accurately describes the possibilities uncovered by diversity-focused approach.

IBM is not the only example of an organization doing better when focusing on diversity. Techcrunch.com reports that diverse teams result in better decision-making and therefore better outcomes. Companies that focus on having more women on their boards report distributing higher dividends to their shareholders.

“Dow Jones studied more than 20,000 venture-backed companies over a five-year period and found that those companies with at least one woman executive were more likely to succeed than those with only men in leadership positions.”

A recent  KPMG report found: “firms with a female founder have more than double the internal rate of return on average than peers where the initial entrepreneurs were all male.” So, although female founders struggle to get funding, they tend to build more profitable businesses.

The evidence that focusing on diversity leads to better business outcomes is clear. Frankly, this is not surprising — stacking the deck with people who are used to overcoming obstacles might just be the reason why.

It’s not a stretch to assume that most organizations will want to hire people who have overcome adversity to be successful. And, there’s a vast pool of people who meet this qualification in spades — and yet, we continue to see tremendous failures within organizations to recruit women and minorities as well as to foster those environments where they can contribute their full potential.

The problem is a recruitment operations mismatch between what organizations state they want — the best people for the job — and processes that are not optimized to support these goals. Generally, structures in recruitment are set up as a funnel that also gates access — and those structures are inefficient at best, and completely arbitrary at worst. Furthermore, technology allows job seekers the ability to apply to dozens of jobs, leading to the development of a crop of processes (personalized introductions, agency recruiters for niche needs, etc) to circumvent official channels, and the game becomes “the person with the most connections wins.” Unfortunately, women and minorities often lose this game, even though they have had to demonstrate grit and tenaciousness in order to be successful.

There is a practically endless list of areas in which to tactically focus on diverse hiring: blinding the names on resumes, expanding candidate sources strategically, creating referral networks, etc., and these efforts are critical. But, it’s worth reflecting on the most impactful effect of diverse hiring: better company performance. I would argue that this result comes, in large part, from the finely tuned capabilities that women and minorities have developed in order to be successful.

So, if you find yourself in an organization struggling to build and support a diverse workforce, ask yourself: are your recruiting structures aligned with your values? Do you intentionally set up processes that will uncover the attributes you are looking for in your new hires?

The reality is that companies with diverse workforces do better. One of the reasons they do better, is that women and minorities have a lifetime of experience having to do double the work to get half the rewards — it’s almost impossible to overstate how valuable these individuals are. Align your recruitment processes to select for tenacity, along with the other tactical recruitment approaches, and you’ll find that you’re creating a much more diverse organization, one poised to do extraordinarily well.