The Opposite of Conflict Averse? How our vocabulary makes us bad at conflict 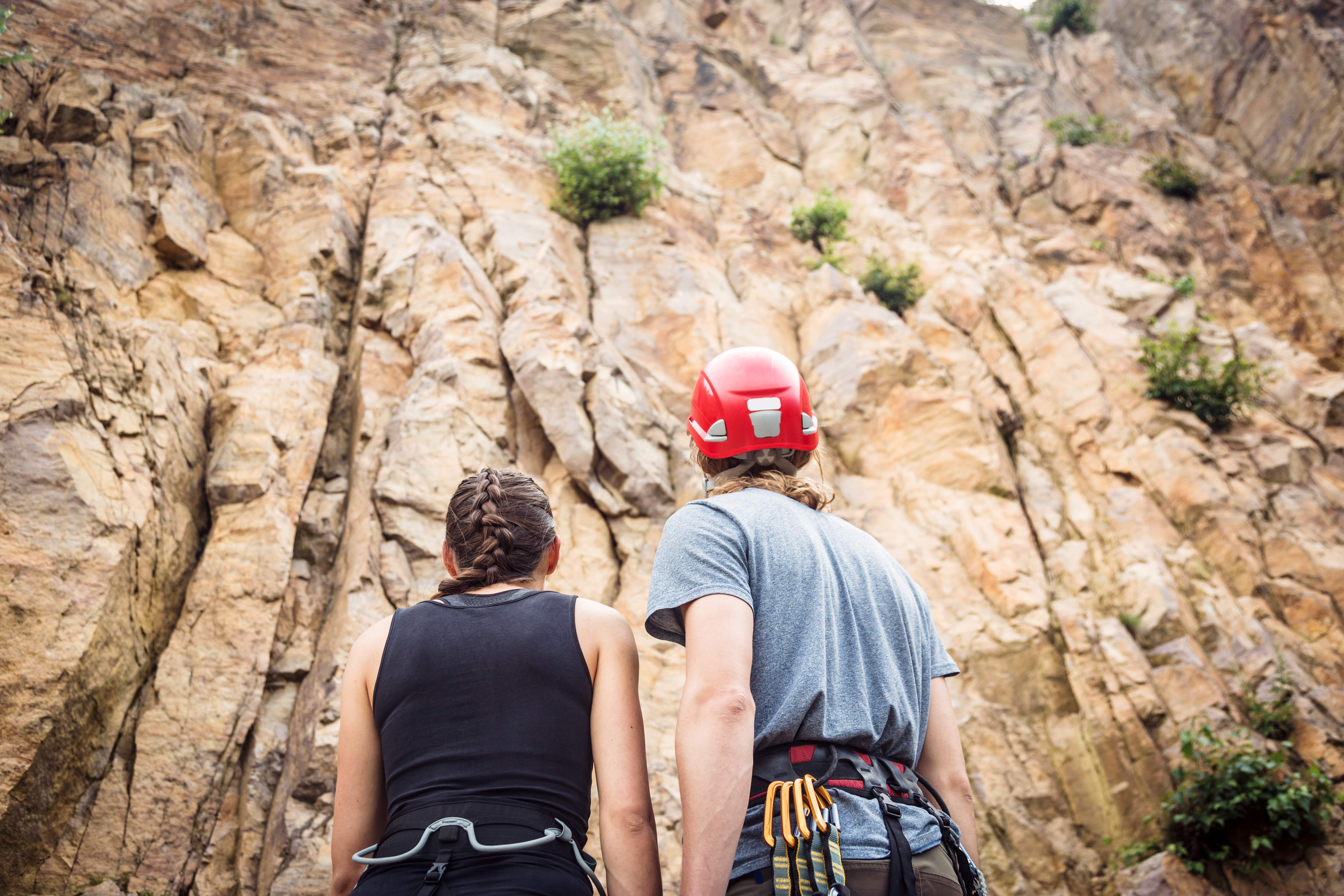 What Does the Opposite of Conflict Averse Look Like?

So my wife, daughter and I just finished watching the Netflix Family Drama “Atypical” and it was awesome. It is about a family of 4 where the oldest child, Sam, a 17-year-old boy on the autism spectrum, starts to become more independent, leaving the rest of the family, accustomed to obsessing on his care, in a lurch. The show is well done, and we enjoyed watching. In particular, there was one moment that I absolutely loved – in one episode the daughter, Casey, catches her father, who she completely idolizes, in a lie. She sees him, perhaps for the first time, not as the perfect father, but as a flawed human (like the rest of us slobs) with insecurities and failings. Poor Casey is completely disillusioned.

As soon as the scene ended, I gleefully paused the show and turned to my daughter and said, “You know this exact thing is going to happen to you and me.” I was ecstatic because I have known that part of my daughter’s journey into adolescence will be the disillusionment she experiences as a result of seeing the truth of my humanity and that upset will allow her to start the difficult process of separating from me and starting her journey to becoming an adult.

I know this is inevitable, and frankly, it terrifies me. My 15-year-old daughter, Eddy, and I are in a fantastic place and our relationship is one of my greatest blessings. I love the time I have with her and dread the passing of this era in our lives. So why was I gleeful to point out that it is going to happen? Well, Atypical showed us a window into our future in a way that Eddy could understand and perhaps by pointing to the inevitability of this conflict we could better address it. Perhaps by acknowledging it, we can move through it faster and more powerfully.

“When it happens, I hope you can remember that I am human, and am deeply flawed.” It is true, I know it, but Eddy doesn’t see those flaws… yet. But we all know she will.

A couple of days later I was telling my business partner, Val Kirilova, about the interaction and she said something curious…

She is right, I actually love addressing conflict – it is what has us grow and transform. When we avoid meeting it head on, things get messy and destructive. In my experience, when you can speak directly to conflict as soon as it is noticed we can get to the good stuff, the transformative aspect of conflict, without all the drama and upset that is endemic with festering, unaddressed conflict. I am amazed that most people are terrified of conflict and I guess that is why I was surprised by Val’s statement.

“You’re NOT conflict averse.” You see, there are no words in the English Language for the opposite of conflict averse. Perhaps we, as a culture, suck at meeting conflict head on is because we cannot language that concept and therefore, we just are not able to conceptualize it.

Now I know that it might seem to be a stretch… that our language forms our reality and our ability have a healthy relationship with conflict but there is ample research pointing to this concept. In a great episode of Radio Lab (if you don’t listen to the radio show/podcast do so) where they interview a scientist named Elizabeth Spelke who researches just that concept – In the episode Dr. Spelke discusses an experiment where toddlers are put in a room with three white walls and one blue one and left a cookie to the right or left of the blue wall. The toddlers could only find the cookie 50% of the time – the same percentage as rats… However, when the kids turned about 6 years old they could find it 100% of the time. The difference? They couldn’t reliably find the cookie until they were able to form and understand the sentence “to the left of the blue wall.” Before being able to understand the sentence, they couldn’t conceptualize where it was. The toddlers could understand “to the left” and “blue wall” but until they could comprehend the two together it didn’t work. Said another way, it was the ability to language “to the left of the blue wall” is what allows 6 year old children the ability to consistently navigate and find the cookie.

So, if language impacts our thinking and understanding of how we navigate reality is it really that far of a jump to say that our lack of language for a positive management of conflict would influence our ability to address conflict in a positive and proactive manner? Who knows? But there is an interesting anecdote that adds to the argument that our language impacts our reality – we humans could not see the color blue until there was a word for it.

Based on all of this – is it that much of a jump to assume that because there is no language for the opposite of conflict averse that we as a culture have a difficult time addressing conflict in a proactive and positive manner?

So I am coining a new a new phrase – allow me to introduce you to “Conflict Forward.” I urge you to adopt it as well. For example, “Honey, I am going to be conflict forward here in asking you to put the toilet seat down after you use it.” Or “Hey Boss, I am going to make a conflict forward request “can you not bring up my shortcomings in staff meetings? I know I need to improve on things but when you say those things in public I am too embarrassed to listen to what you are saying. If you can bring these things up during our one on one meetings I can more easily implement them.” Let’s bring conflict forward to our vocabulary and see how it impacts our ability to manage conflict – perhaps it will be a step in transforming our aversion to healthy conflict.